To support the education of a growing regional population, all primary schools in the Glasgow and East Kilbride areas are to benefit from the first phase of an extensive educational investment programme by the Scottish Government.

Commissioned by Bovis Lendlease (as principal contractor) on behalf of South Lanarkshire Council, our brief was to supply and install surface water and sustainable drainage systems. Construction commenced in 2013, with the first phase, costing £250 million, to be completed by 2015.

The project’s main objective has been to improve the standard of the education estate and to provide school educational facilities to support an ongoing increase in the number of schoolchildren, whilst enhancing residents’ living standards and helping to foster a greater sense of local community.

A combination of new build, renovation and refurbishment has been used to support the programme of improving the facilities of circa 60 schools. Refurbishment involved drainage amongst various other aspects including upgrading of rooves, exterior walls and decoration, playground and paths, fences and walls, dry rot, asbestos control and the removal of pigeon droppings.

Sustainable surface water management systems have been specified for six new primary schools that are being built alongside pre-existing establishments including Kirkton in Carluke, South Park and Heathery Knowe in East Kilbride, Garrowhill in Glasgow City, and Neilsland and St Peter’s in Hamilton. They have also been designed in to the plans for the new Mossneuk Primary School in East Kilbride.

GEOlight® attenuation tanks, with a combined capacity of circa 1500m3 across multiple sites, were supplied tailor-made to the circumstances of each individual school and installed by SDS personnel.

The requirement to work on a number of school projects over an extended period of time demanded detailed planning and coordination of resources, ensuring that each project was completed within schedule and in line with all other associated construction services. 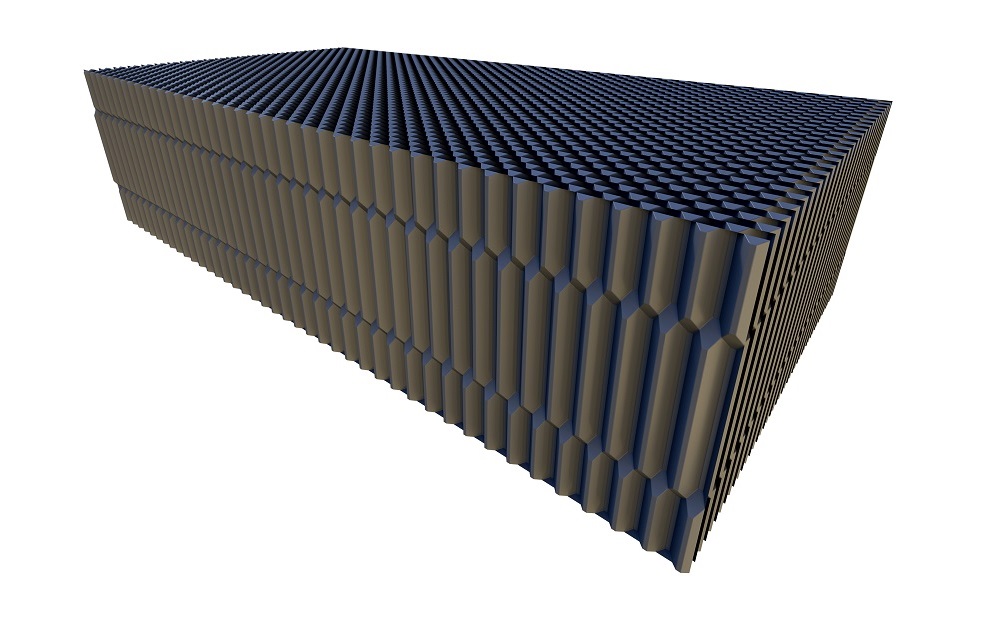