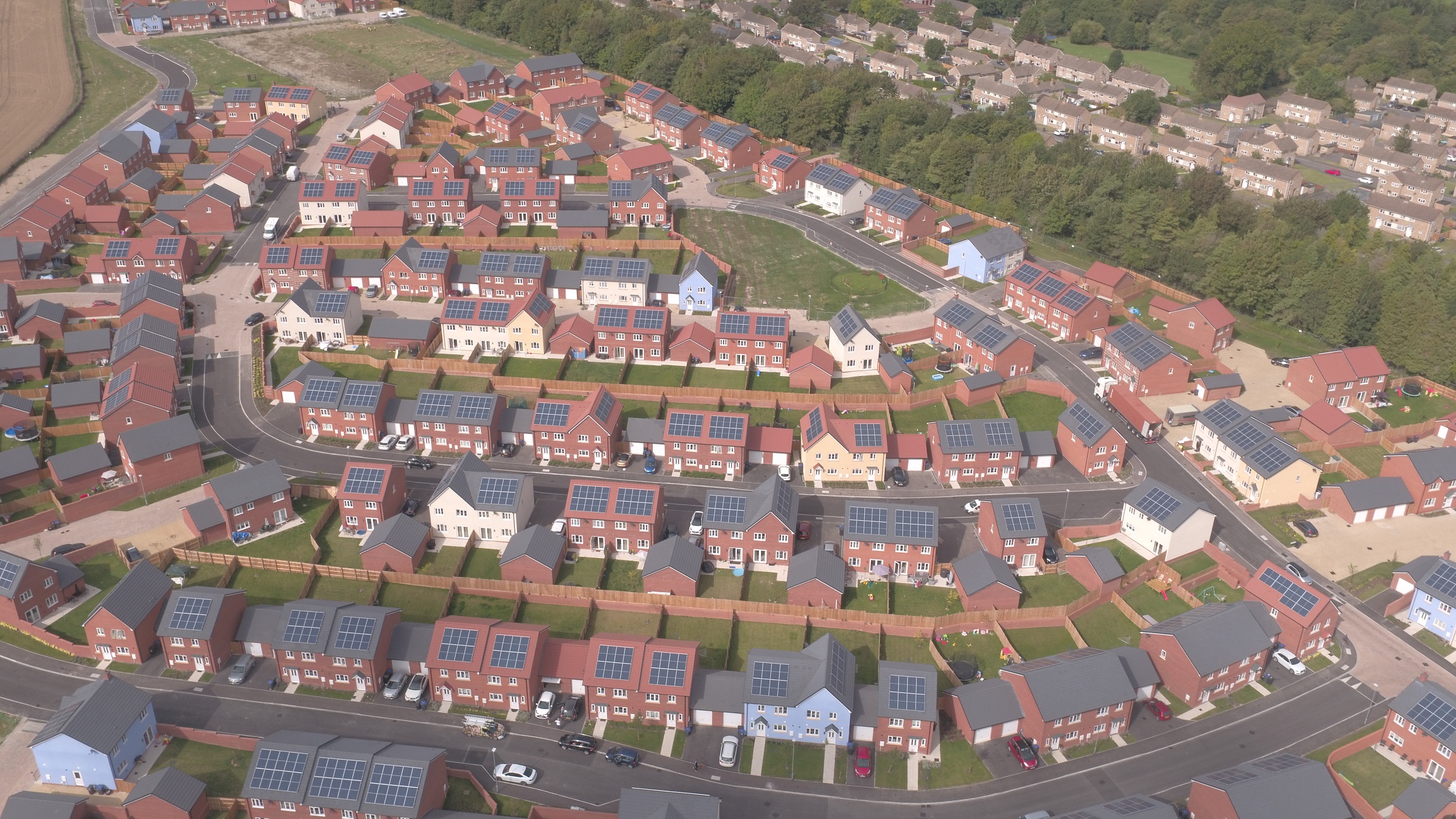 SDS is delighted to be a partner in the Water Breakthrough Challenge, a first-of-its-kind project to develop water neutral technologies at scale on three major new UK housing developments. The multi-million-pound project is being funded by the water industry regulator Ofwat.

Led by Affinity Water, the visionary project has been awarded £2.9 million of funding to deliver sustainable water saving solutions across three housing estates, each with about 1,000 homes. SDS will provide its plot-based rainwater harvesting systems on one of the three developments, which will be focused on demonstrating a raft of pioneering and industry-leading new technologies that can reduce demand for mains water.

A second site will focus on community involvement and encourage behavioural change to encourage residents to use less water, whilst the third will be a hybrid of the first two.

All SDS rainwater harvesting systems will be fitted with SYMBiotIC™ data monitoring and recording equipment to enable detailed analysis of each system’s performance, benefiting both individual households and the project overall.

Affinity Water is a water company that serves customers across the Home Counties and South of England – a region classed as “water scarce” by the Environment Agency. Alongside SDS rainwater harvesting, the first group of homes is set to benefit from other water saving technologies such as water-efficient shower heads, washing machines and tap fittings.

Affinity Water is reported to provide 950 million litres of water each day to its customers and has already seen a growth in demand of 24.5 million litres per day over the past two years. The concept of water neutrality refers to the requirement for the total demand for water in a planning area after a development is built to be no greater than it was before construction began. Last year, against a background of growing water scarcity concerns, a Sussex council halted planning progress of all new developments that could not demonstrate water neutrality. The ruling was made on the advice of Natural England amid concerns of over-abstraction from the River Arun.

Affinity Water’s “Water Neutrality at NAV Sites” project was awarded the funding by Ofwat as part of its £200 million Breakthrough Challenge competition. The project aims to look at ways to minimise water demand and offset mains water consumption, so that water use in the three developments remains the same as it was before the new homes were built.

Affinity has led the initiative to demonstrate how technologies can be used on a large scale, as well as showing how water neutrality can be delivered on NAV (New Appointments and Variations) sites. A NAV is a separate water company that has been set up to provide drinking water and/or sewerage services to customers on a development.

Adam Dean, SDS Water Reuse Business Development Manager, said: “We are very excited to be installing rainwater harvesting systems on one of these pioneering new developments. Compared to carbon neutrality, water neutrality is still a very unfamiliar term for many. It will be fascinating to watch and learn from the results provided by the SYMBiotIC™ data monitoring systems as the project progresses.

“Through our involvement in this project, SDS will be at the sharp end of a real-world data-gathering initiative that will help to demonstrate how reducing demand for water can become the standard for all new developments.”

Further announcements are expected during the early part of 2022 as the project planning progresses. The project is intended to be delivered within two and a half years. 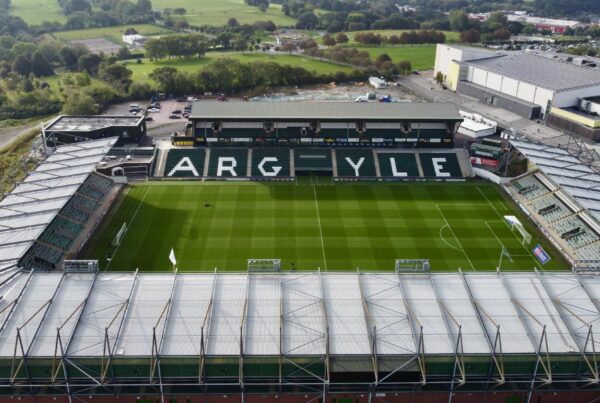 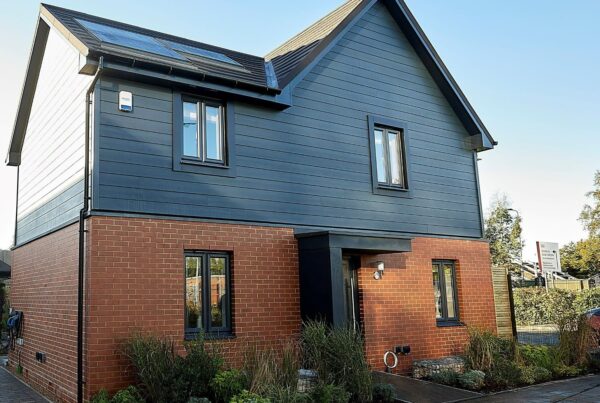