SUPPLY AND DEMAND: THE WATER PRESSURE ON CITIES WORLDWIDE

Many cities are in danger of running out of water. What can they do about it? SDS Sales & Marketing Director, Richard Averley, helps provide the answer.

“It’s astonishing how people react when they fear they are under threat.” Professor Neil Armitage, an urban water management specialist at the University of Cape Town, explains the lengths to which citizens of South Africa’s second city have gone to protect themselves during a recent three-year drought.

“There have been bumper sales of rainwater tanks that people attached to their roofs in the hope of catching any rain that falls,” he says. “People have been buying up containers of water from supermarkets and stockpiling them in their garages. They have been queueing at springs on the outskirts of the city to collect water, even though it hasn’t been purified. And the rich have been drilling their own private boreholes at huge expense, despite the increased risk of seawater ingress.” 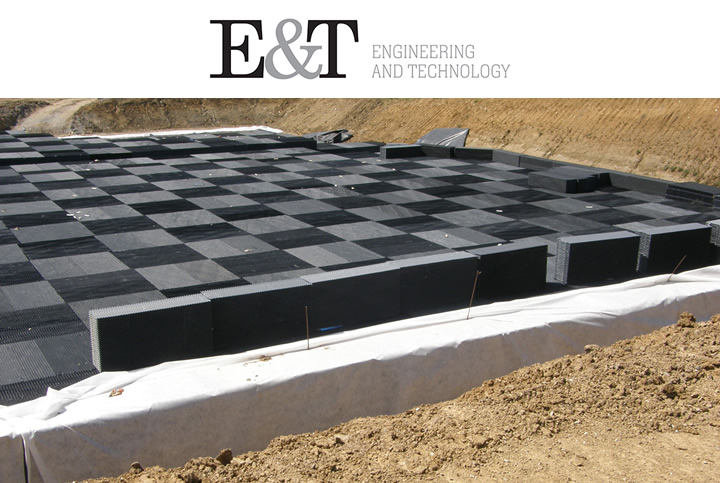 Another angle is to reassess how we use storm water. The approach has traditionally been to funnel it away from the city as fast as possible – be that into the sea or rivers. But a lot of work is going into capturing that water in the city itself using what’s known as SuDS – ‘sustainable drainage systems’.

SDS Ltd is a British firm that fits a wide range of these SuDS to help its customers control water drainage more effectively. As Richard Averley explains: “Most urban drainage systems prioritise getting the water to the closest river as fast as possible – but at times of heavy rain, this can actually result in more flooding.” 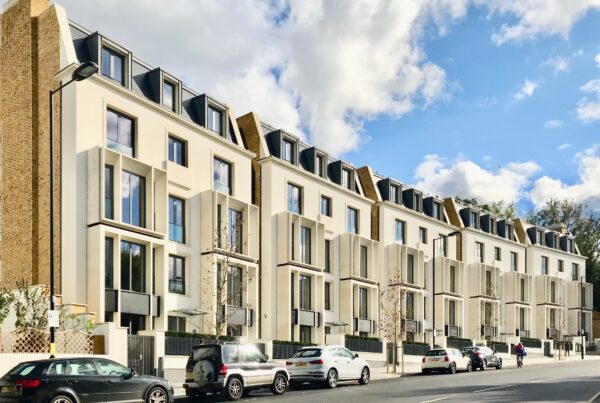 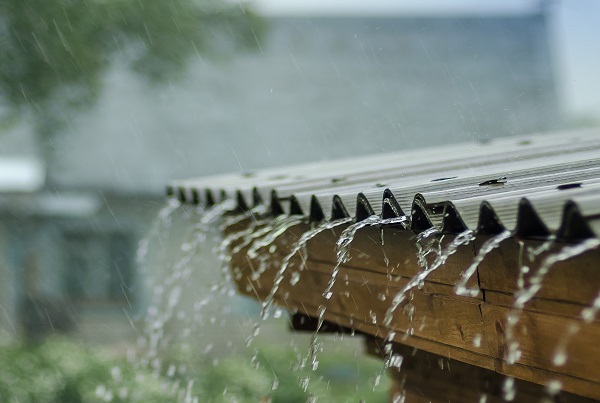 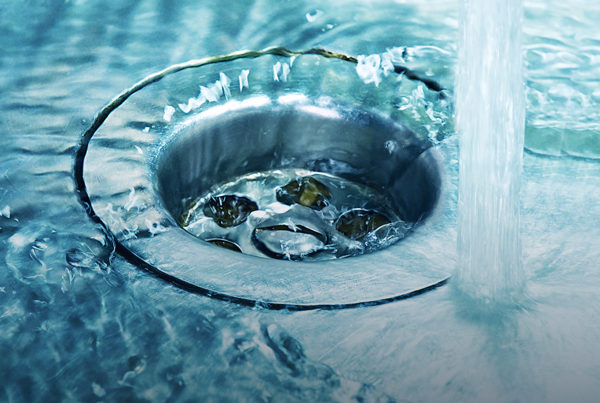